The Sword of Yahweh

Have you EVER heard about the KUNDALINI SPIRIT?

As a Spirit-filled Messianic Deliverance Rabbi I dealt with this spirit during the deliverance sessions I conducted. These evil spirits or demons manifest in many Messianic congregations and Christian churches where the leaders minister by the Kundalini spirit. 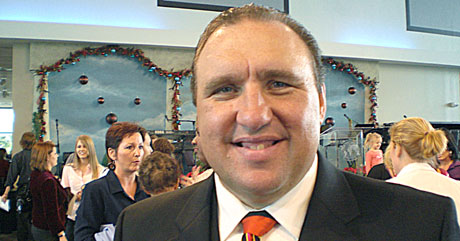 What is a Kundalini spirit in the spiritual realm?

Kundalini spirit is a spirit of HINDUISM which is a pagan spirit (demon) of deception, a counterfeit of Ruach Elohim. It produces false peace, false deliverance, false healing, false miracles, false dreams and visions and false signs and wonders. 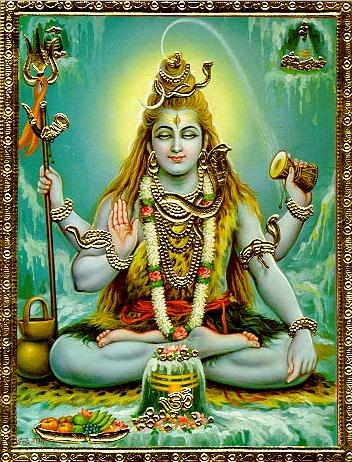 1. But the Spirit (Ruach HaKodesh) distinctly (explicitly) says that in latter times (acharit hayamim) some shall fall away (will become apostate) from the belief (emunah), paying attention to misleading spirits (deceitful spirits), and teachings of demons (teachings of shadim),

2. speaking lies in hypocrisy, having been branded on their own conscience…Kitvei HaKodesh (Holy Scriptures) warn us about these misleading demons of the End-Times. They have seduced those who were lead away from the truth. The Kundalini spirit invaded the Body of Yeshua HaMashiach not through the witches and warlocks, but through the false prophets and false teachers.

These demons or “shadim” in Hebrew, have already seduced many of the leadership who have fallen and the rest who are about to fall.

24. “For false messiahs (False Mashiachs – false anointed ones, deliverers) and false prophets shall arise, and they shall show great signs and wonders, so as to lead astray, if possible, even the chosen ones.”

These false deliverers, false prophets and false teachers lead the sheep of Elohim astray by showing great signs and wonders through the Kundalini spirit of GREAT DECEPTION.

They cannot deliver ANYONE. These evil leaders lead the sheep from Adon Yeshua to the hands of hasatan himself, to the bondage of evil spirits.

So what is going on in the Body of Messiah Yeshua GLOBALLY?

An invasion of demons of deception, lies, false miracles, false deliverances and false healings. Kundalini is a spirit of counterfeit of Ruach Elohim.

A false “holy spirit” has invaded the Body of Messiah Yeshua. And the TRUE RUACH HAKODESH IS GRIEVING OVER THE EVILS that His people are involved with. 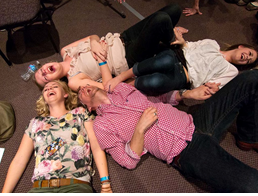 Wikipedia: Kundalini, in yogic theory, is a primal energy, or shakti, located at the base of the spine. Different spiritual traditions teach methods of “awakening” kundalini for the purpose of reaching spiritual enlightenment. The Yoga Upanishads describe Kundalini as lying “coiled” at the base of the spine, represented as either a goddess or sleeping serpent waiting to be awakened. In modern commentaries, Kundalini has been called an unconscious, instinctive or libidinal force, or “mother energy or intelligence of complete maturation”. 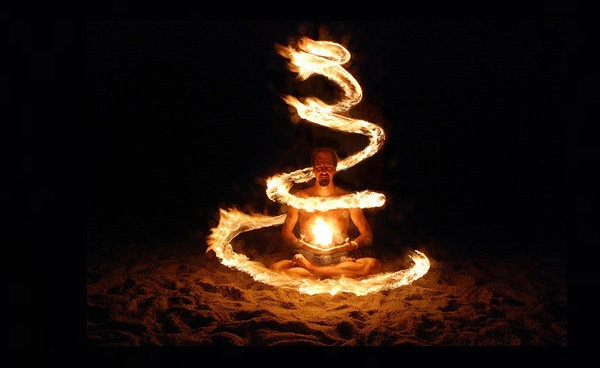 The practices of Hinduism are pure occult, and took the name of “New Age Movement.” There is nothing NEW in this false religion. Hinduism uses:

The practice of yoga is one of the most common practices of Hinduism in the West.

It is extremely dangerous and spiritually damaging practice that is spread all over the West by the people who promote Hinduism.

All of the talmidim (disciples) of Adon Yeshua are PROHIBITED FROM DOING ANY YOGA SESSION because it is the worship of foreign gods. I repeat again, “A follower of Adon Yeshua is strictly forbidden from practicing yoga.” 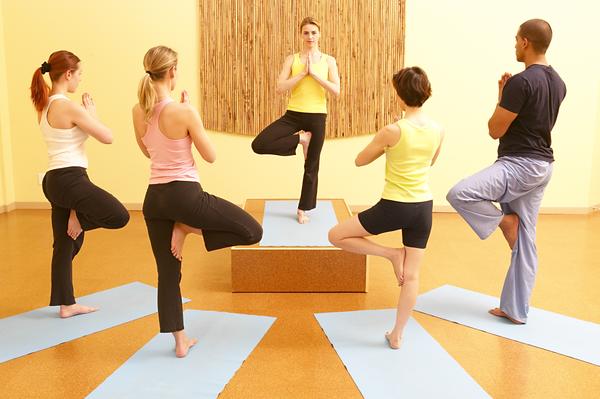 What are the signs (the manifestations) of Kundalini spirits in a person?

How can a Kundalini spirit be imparted from one person to another?

Manifestations of the Kundalini spirit:

All these manifestations are DEMONIC AND MUST BE DEALT WITH.

To further examine the invasion of the Kundalini spirit into the Body of Messiah Yeshua, I recommend a book written by Andrew Strom, “Kundalini Warning”

Andrew Strom is the founder of www.revivalschool.com  and the international REVIVAL list. For 11 years he was involved in the same Prophetic movement as Todd Bentley until he left because of what he saw as the unbiblical and bizarre phenomenon within that movement. His article originally titled “Why I left the prophetic movement” has since been published in book form with the title “True and False Revival”.

Quotations from this book and the video “Kundalini spirit” by Andrew Strom:

“These demons were introduced by Rodney Howard Brown, the so-called “Holy Ghost Bartender”, in 1993-1994 when he went to Toronto. Then it went to the Prophetic movement and into Lakeland.”

This list is from “Kundalini warning” by Andrew Strom

Stop supporting them. If you were or are involved in their ministry, or the ministry of lesser known pastors and hands were laid on you, you absolutely must go through personal deliverance sessions.

Our Elohim is a Supernatural El. He is Kadosh (Holy). He has His malachim (angels) who obey and serve Him and they are kadosh (Holy) too. And Elohim’s will for all His followers is to be KEDOSHIM – TO BE HOLY, SET-APART ONES.

Ruach Elohim is Kadosh (Holy). Stop calling Him – Holy Ghost, it is an abomination in the eyes of Elohim of Yisrael.

Repent of your evil pagan practices, turn away from your evil to serve Adon Yeshua, the Jewish Messiah, the Messiah of Yisrael, the King of kings and the Master of masters. Blessed Be His Kadosh Name!!!

Continue to pray for the provision for our new building and if you are blessed by our newsletters, please consider supporting us financially.

“I have an amazing group of people who are growing into an awesome army of Yahweh Tzevaot that is shaking the whole world!”

Rabbi Hadassah Ryklin is the founder and the Rosh Rabbi (Senior Rabbi) of Messianic Temple Beth Beth El. She is a Spirit-filled Messianic Rabbi faithfully serving Adon Yeshua since 1985. She brings revolutionary in-depth teaching to the body of Adon Yeshua through the eyes of Ruach HaKodesh. Rabbi Ryklin ministers personal one-on-one deliverance sessions to those seeking freedom from demonic oppression. She also trains a special intercessory group, “Warriors for Yisrael”, who do territorial and global spiritual warfare. She proclaims the Revival of Repentance in the Name of Yeshua HaMashiach to the Jew first and also to the nations.

As we wait on our Elohim, we are asking you to support us, a Spirit-filled Messianic Synagogue, flowing with all the gifts of Ruach HaKodesh as we continue to minister to the Jew first and also to the Gentile according to Romans 1:16.

Consider supporting us on a monthly basis!

Forward to a friend!